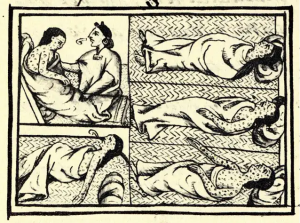 Already weakened from former Plagues, the village at Passanageset was struck with still another plague (probably smallpox). Chickataubut moved quickly with the uninfected (not even stopping to bury the dead) over to Moswetusett Hummock seeking to save them from certain death. Chickataubut lived with his people at Moswetusett Hummock until 1633 where he was finally struck down by small pox. Knowing the English dictate to “reduce or convert to submission” Chickataubut and his people and knowing Chickataubut to be a great political influence who was unwilling to submit, we the descendants of Chickataubut’s Neponset Band believe that the smallpox infection at Passanageset and Moswetusett was intentionally produced by the English through the trade of infected blankets, knowing that the Indigenous people valued them greatly, it would be an efficient way of infecting and thus “reducing” the tribe. 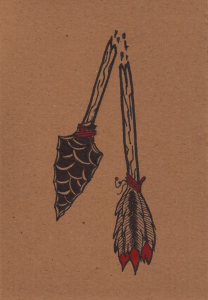